Advanced Distributed Learning (ADL) Scientific Centre was established in 2017. The Centre is a structural unit of the National Defence University of Ukraine named for Ivan Cherniakhovskyi, the youngest general to serve in the Soviet Army. The purpose of the Advanced Distributed Learning Scientific Centre is to implement the ADL technologies into the educational process of the Armed Forces of Ukraine.

The main activities of the Centre are:

The main objective of the implementation and development of the ADL in the Armed Forces of Ukraine is to create conditions for providing the high-quality modern educational services based on the information technologies and adherence to the main principles of ADL by all categories of users regardless of the place of service or work.

The target audience of the ADL System of the Armed Forces of Ukraine includes: 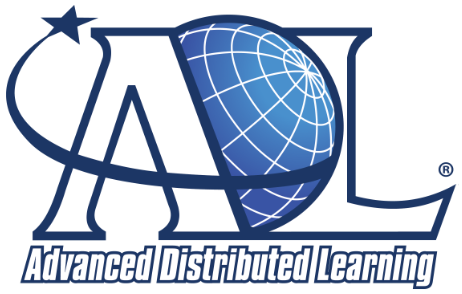 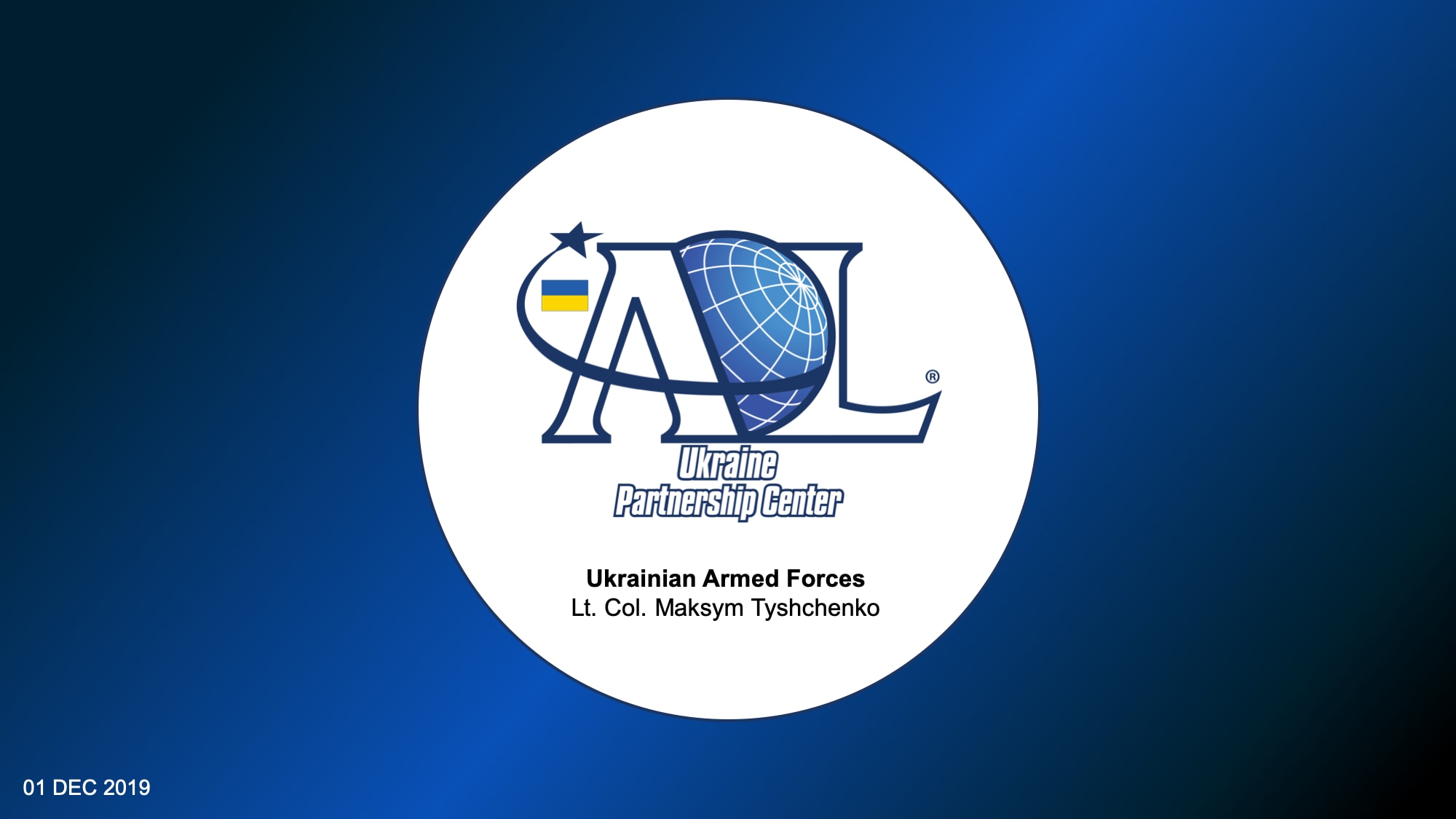 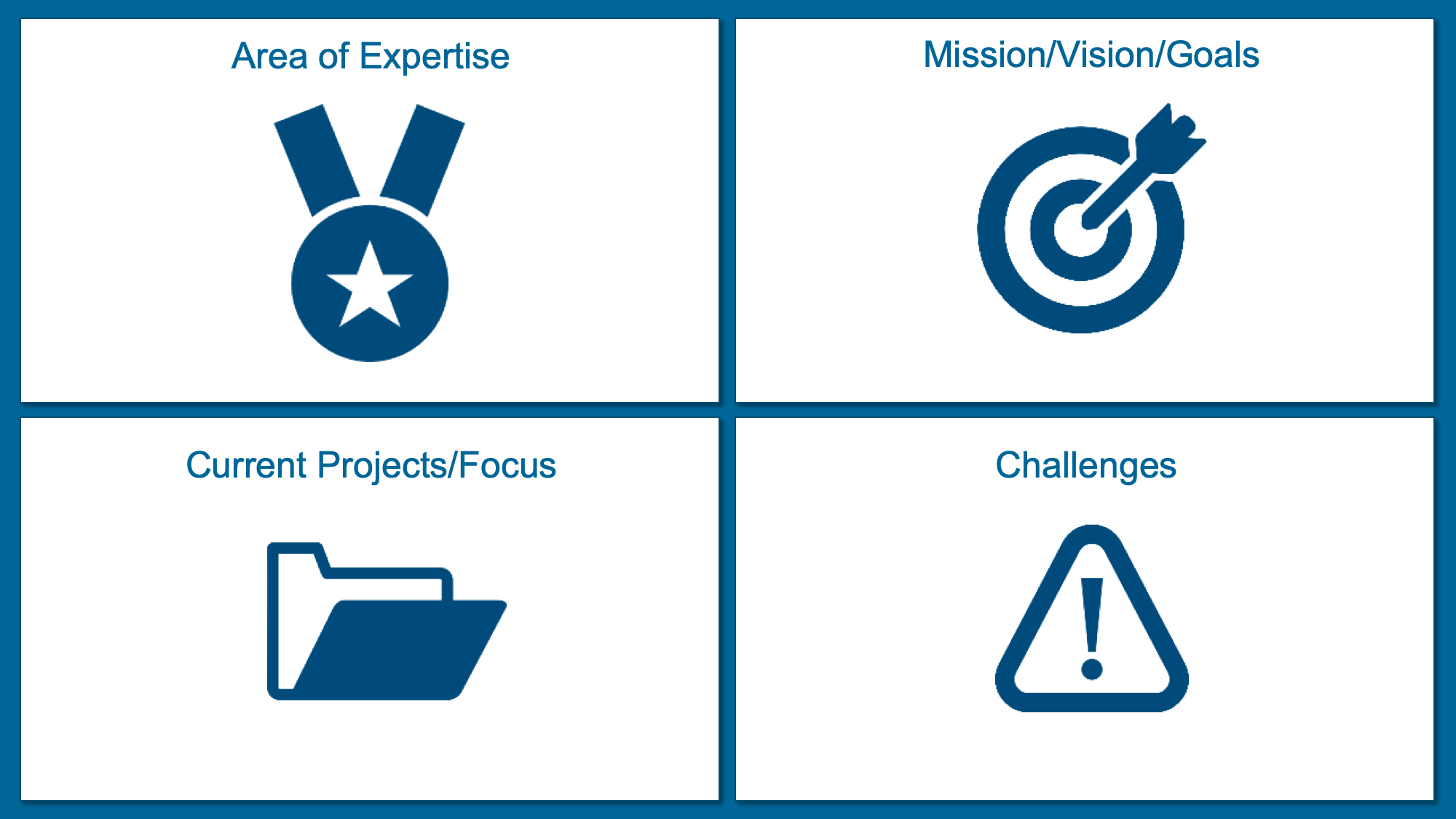 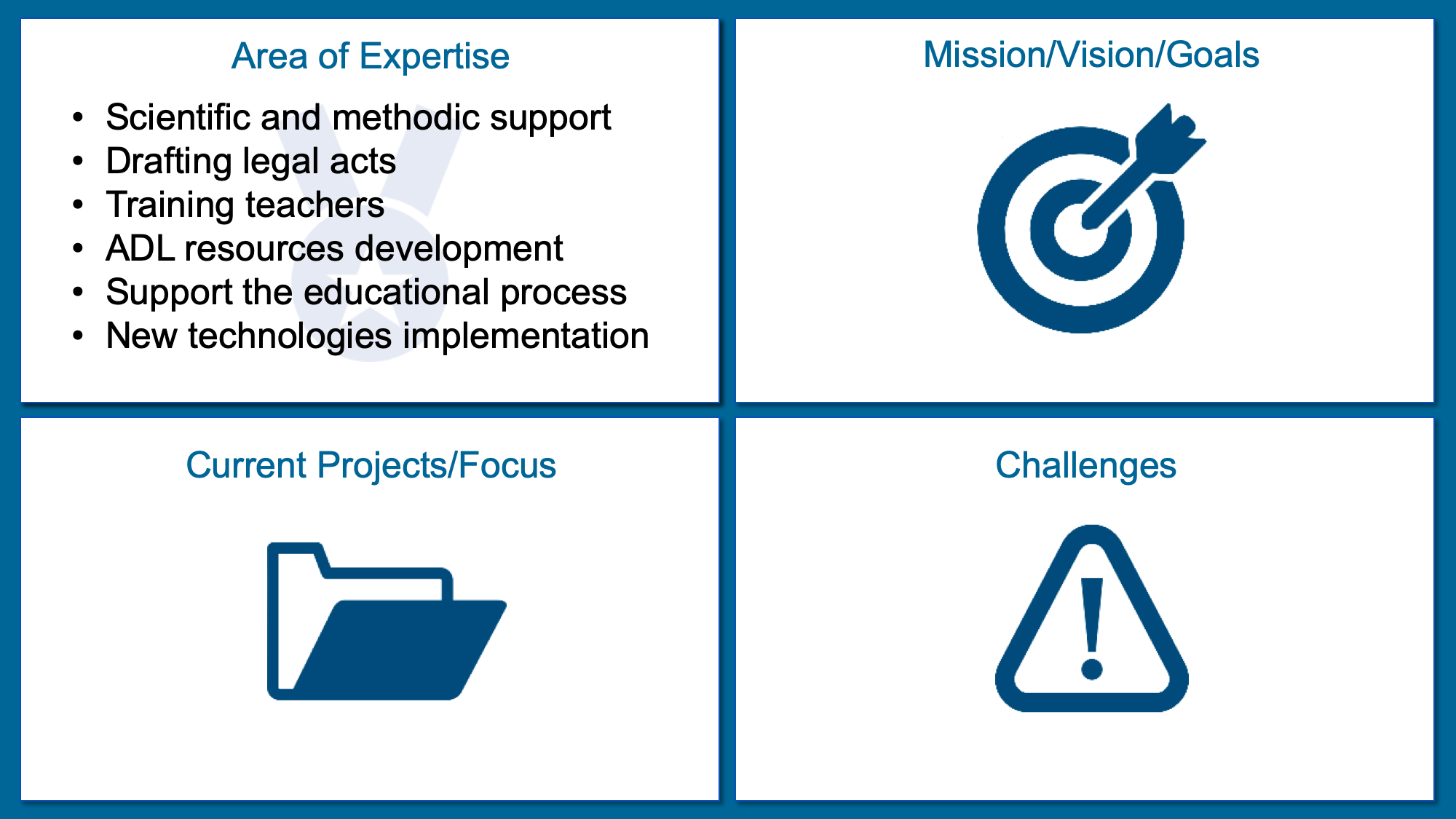 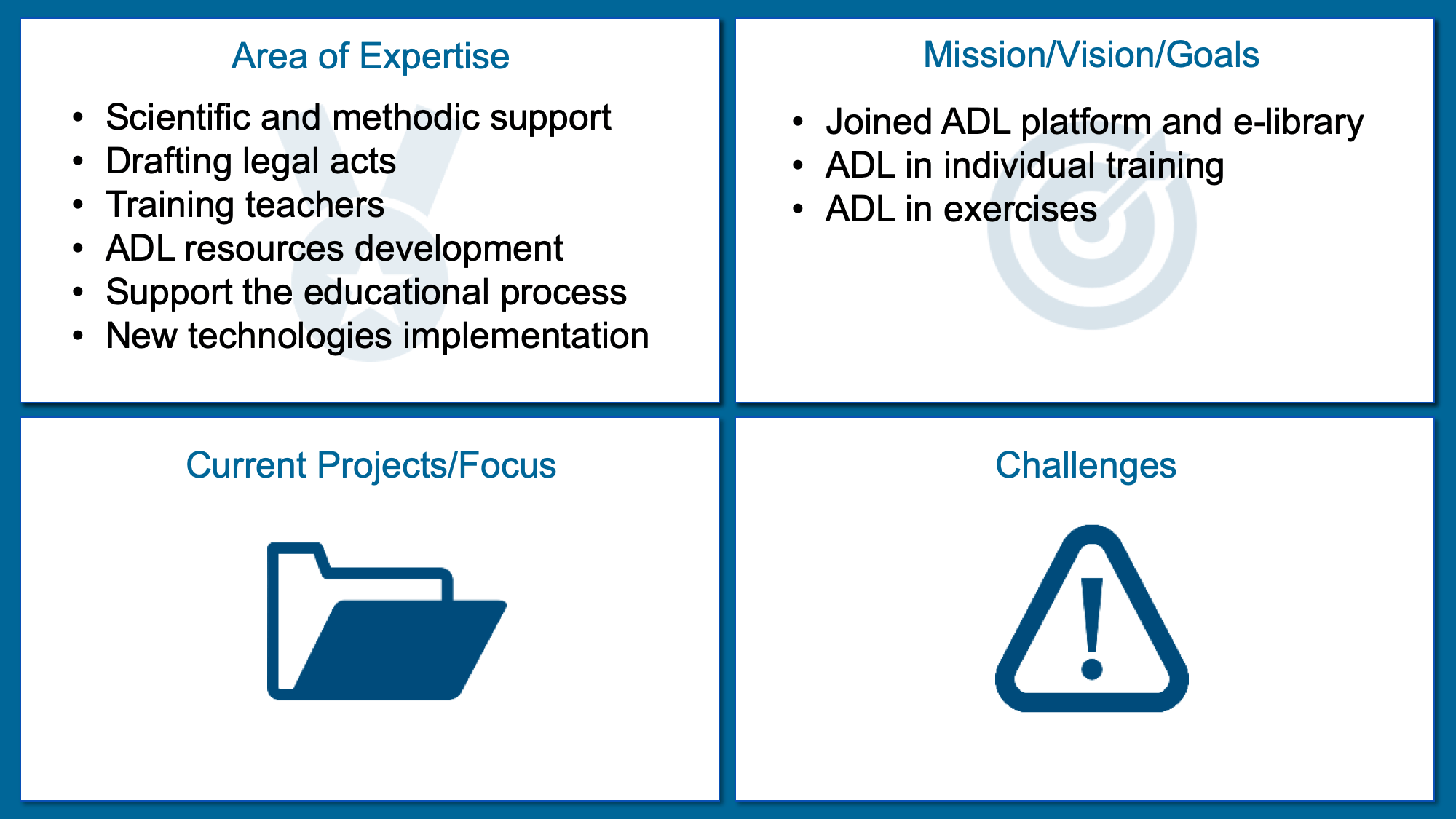 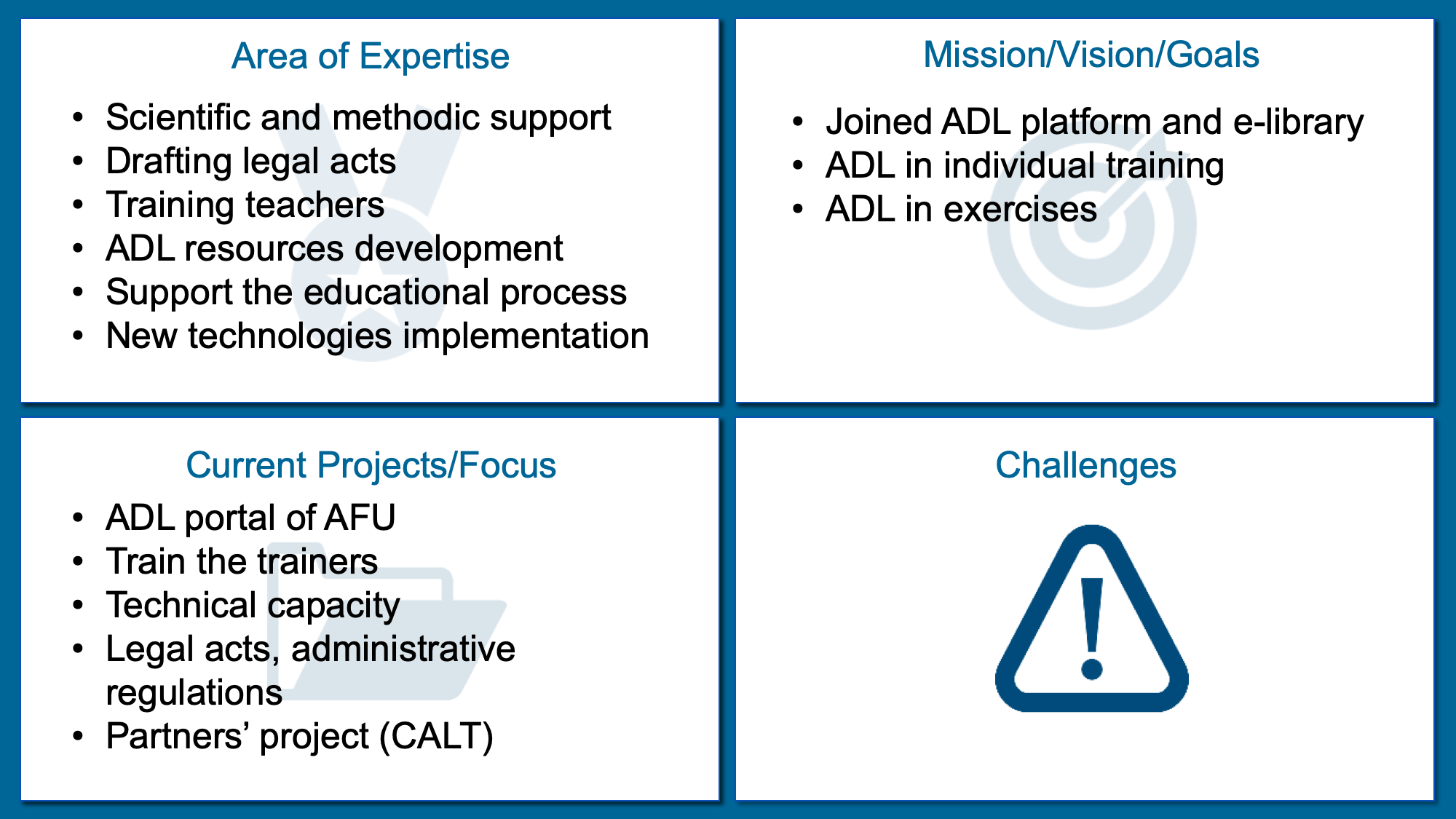 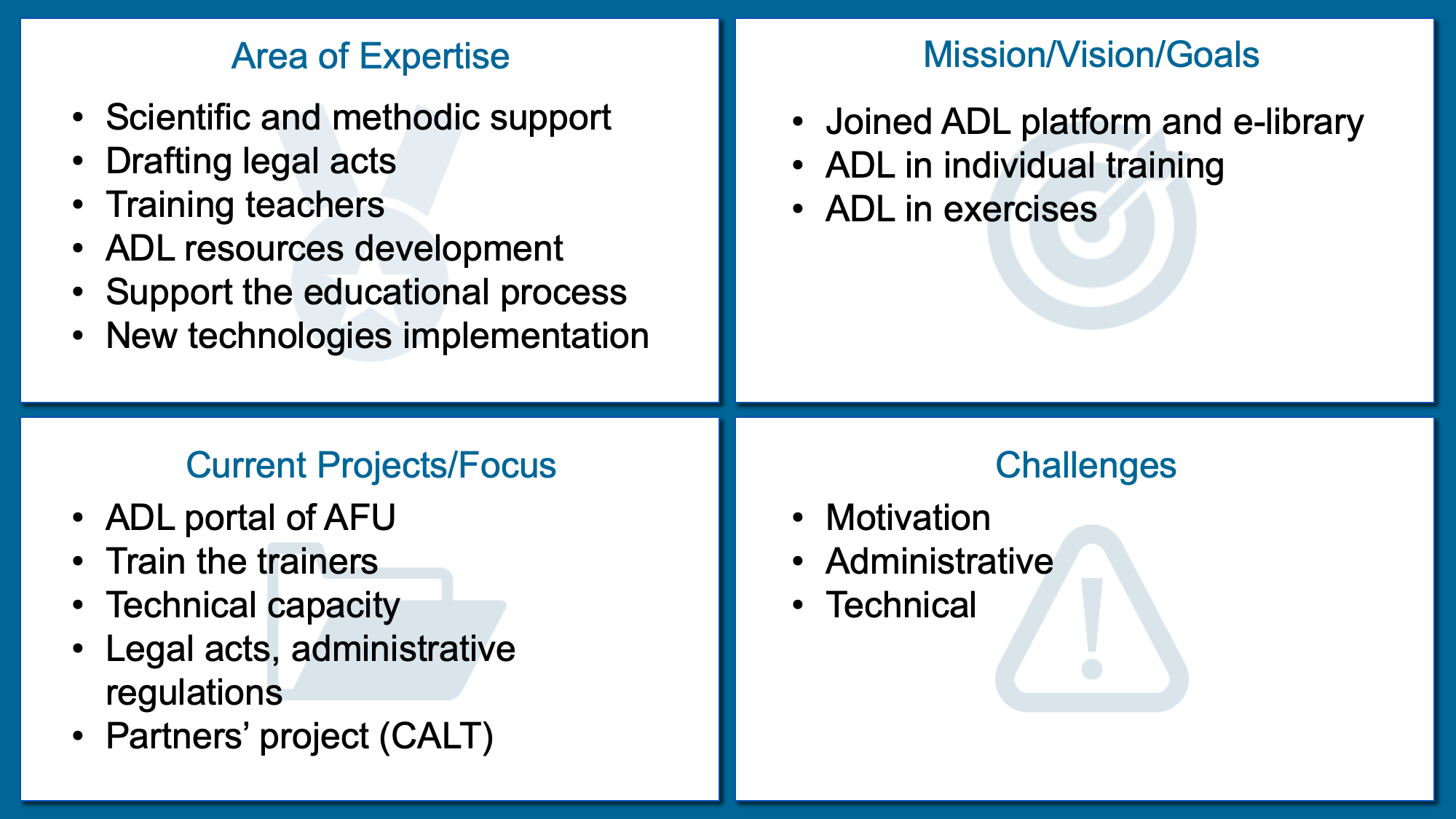 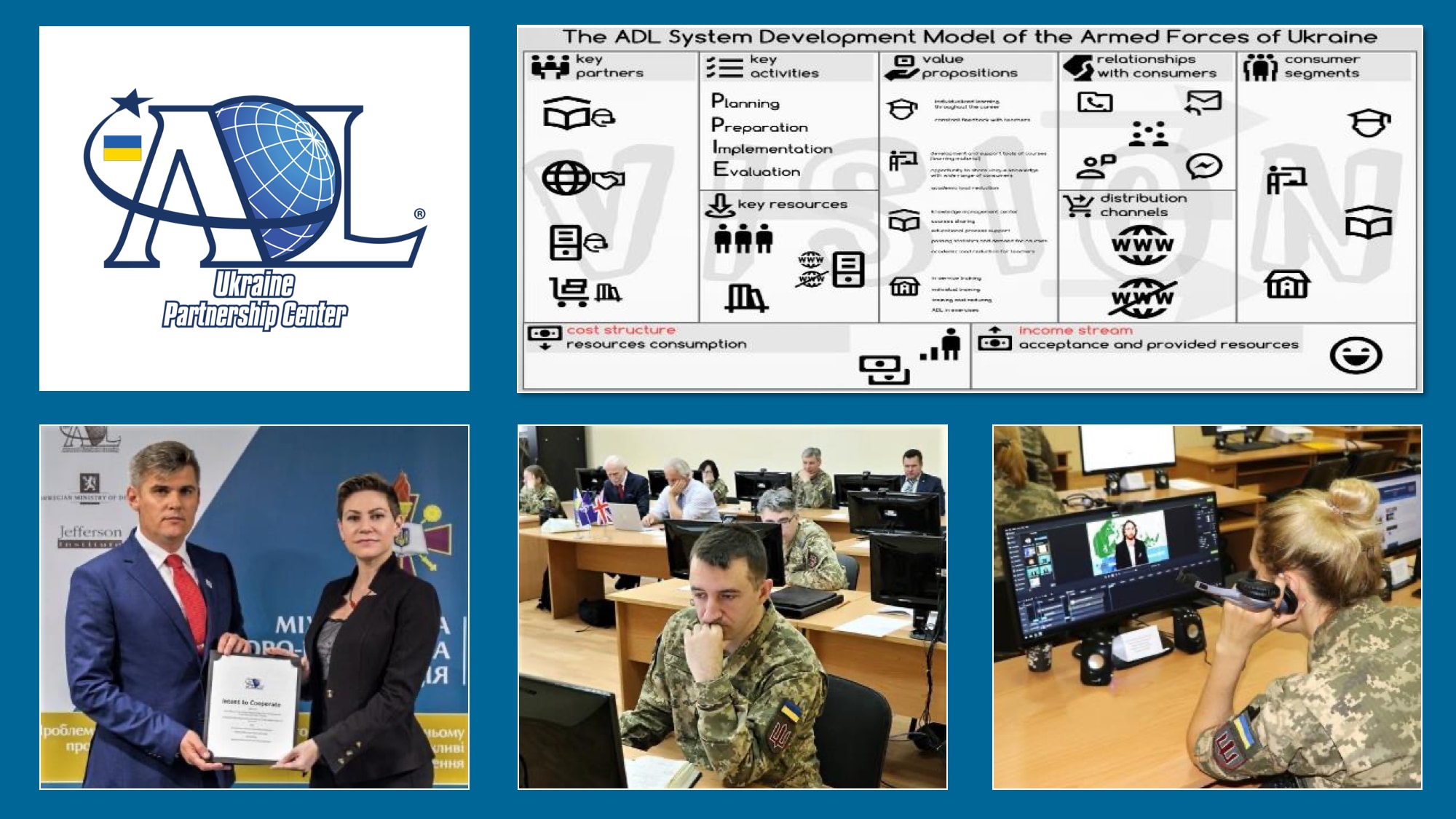